Responding to unmet heathcare needs of today with the technology of tomorrow.

Despite the increasingly large swaths of data generated at hospitals, our healthcare system is still not equipped to digest them, leaving providers with the task of not only caring for patients, but also having to process an unprecedented amount of information. Biocogniv's mission is to bring the latest developments in artificial intelligence (AI) to assist our frontline providers with this daunting task.

Our R&D is backed by some of the most prestigious funders in science and technology, and our team is made up of doctors, scientists, and engineers with many decades of combined expertise in their respective fields. 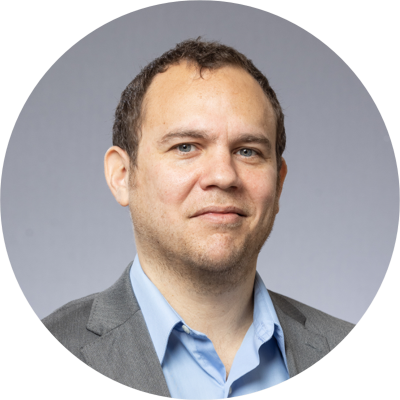 A former faculty member at the National Institutes of Health with over 20 peer-reviewed publications, Artur has built the flight controller software for the world's largest electric "flying car", helped Twitter scale its revenues from under $100M to over $2B, and presently leads the vision and AI at Biocogniv.

Prior to Biocogniv, Tanya was the COO/CTO at the cancer diagnostics company Genomic Expression. She has a PhD in Physical Chemistry from McGill and co-founded a life science instrumentation company (BioTrove, acq. '09) to commercialize the post-doctoral research she did at MIT. 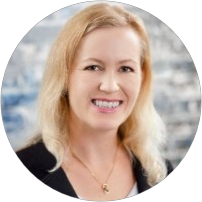 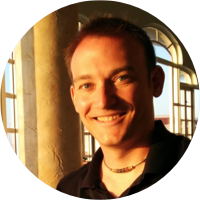 With 20+ years of software engineering experience, John has built mission critical software for IBM, Oracle, and Twitter, led Saleforce's API team, and launched Lyft's Express Drive program from the ground up. John's most recent venture was as CTO and Co-Founder of Flex Gym Share.

An experienced technology leader, Jess has worked at some of the largest players in the tech world, including Twitter, Facebook, and Salesforce. He was most recently a Senior Director at Lyft, where he led their Autonomous Open Platform team, integrating autonomous vehicles from Waymo, Aptiv, and GM. 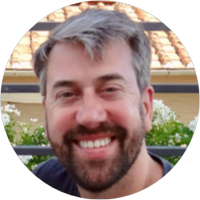 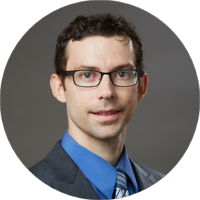 Dr. Hauser earned his MD from Yale University School of Medicine and completed his Clinical Pathology training at Yale-New Haven Hospital. He is the author of over 20 peer-reviewed publications, and specializes in research involving artificial intelligence and electronic health records.

Peter is a mathematics graduate from Princeton University, where he was a recipient of IBM’s Thomas Watson scholarship. He has authored several peer-reviewed scientific papers, written for Scientific American, and most recently was a Data Scientist at Cox Automotive. 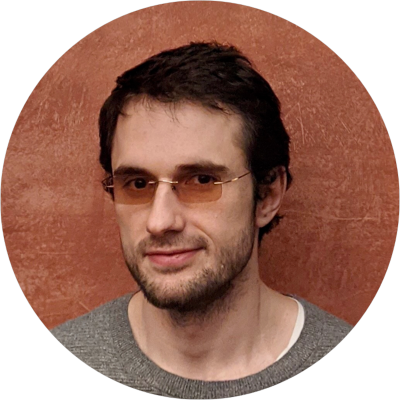 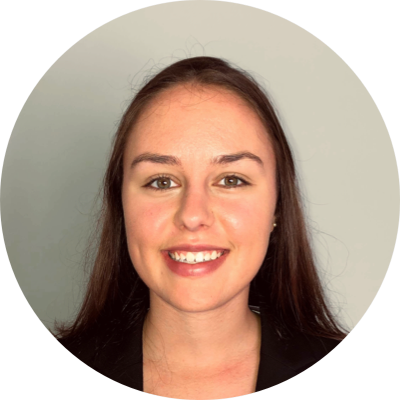 Christina joins Biocogniv while finishing her degree in business and policy studies. She has previous work experience in diverse roles related to policy and business operations in the non-profit, for-profit, and government sectors.